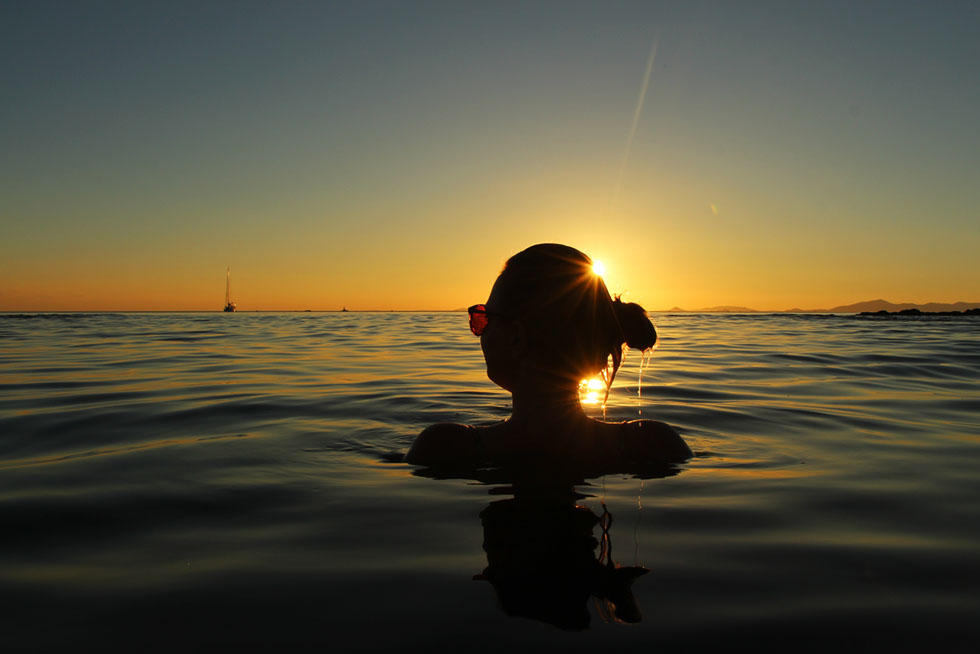 Singing birds, bristling trees, the murmur of the waves and… total quiet. Koh Chang Noi is one of the quietest, most pristine islands in Thailand. Days here consist mainly of walking through nature, swimming in the sea and napping during the afternoon heat. Is that something that appeals to you?

Koh Chang Noi – not to be confused with the much larger and more popular island of Koh Chang in the east – is a tiny island (Noi means small) off the west coast of Thailand. The island measures a total of 18 square kilometers and is largely covered by long stretches of jungle, cashew and rubber plantations and underdeveloped beaches.

If you’re looking to not do anything except relax then this is the perfect destination for you.

Here, there are no such things as stress, pressure or deadlines.

There are no roads along the beaches, where you’ll be sleeping in a modest cabin. Electricity is only supplied between ± 6:00 PM and 11:00 PM. So don’t expect to find a wifi connection, a warm shower or even a fan in your bungalow.

Just getting there is a unique experience: by local slow boat, among bags of ice cubes and vegetables.

Koh Chang Noi is the kind of island where people don’t lock their doors. Tourism is so scarce here, that you don’t have to worry about leaving your belongings anywhere.

Koh Chang Noi is very popular among nature lovers. Most of them are above fifty years old and move into the small bungalows during the winter months.

Curiously, about 90% of all visitors are German.

It’s like setting foot on “little Germany”. Especially when you imagine it without the beach and the warm sun.

The main language is German and classics like schnitzel and currywurst can be found on all of the menus. Even the clock at the Cashew Resort – the main hotspot among the Germans – is on German time.

Oh well, to each their own…

Ok, now back to the island itself.

Koh Chang Noi is truly stunning – even though its beaches aren’t white and the sea isn’t crystal clear.

The island’s still enough of a tropical paradise to provide ample opportunity to take some holiday snaps that will make you the envy of your family and friends.

This is because the island’s still incredibly green and unspoiled. The beaches are surrounded by jungle. The only thing you hear are the sounds coming from there and the murmur of the sea. Flocks of hornbills fly past.

This is the greenest island we’ve ever seen.

Long Beach is the most popular beach; it’s wide and sandy and measures several kilometers in length as well. Hidden among the trees you’ll encounter a few basic bungalows and a single reggae bar.

A big part of the beach is dominated by the aforementioned Cashew Resort that owns a lot of beach bungalows. Although the location is awesome and fairly scluded, we don’t recommend staying here. The bungalows are dirty and poorly maintained.

Go for the southern part of Long Beach. The bungalows are better maintained and the crowd is a lot more diverse. For example, it’s
where the Sawasdee Resort is, which owns what are possibly the best bungalows on the entire island.

We slept over at Ta Dang Bay, at the most southern tip of Long Beach. Their bungalows are excellent: simple, clean and really cheap. The staff is very friendly and the restaurant serves amazing food.

The beach also has its quieter parts, all of which can only be reached by foot. The small bay of Ao Laetawan and the utterly deserted Ao Kai Tao, where you sleep in tents provided, are just a couple of examples.

BOAT
In Ranong you can get a (motorbike) taxi or the songthaew to take you to the pier, where you can buy tickets for the local slow boat (200 baht, ± 1 hour, leaves twice a day at different hours).

Because there’s no taxi service on Koh Chang Noi, the boat will drop you off as near to your bungalow as possible. In case you haven’t booked anything yet, make sure you already have something in mind. This will save you a lot of walking.

LOCAL TRANSPORT
Koh Chang Noi is ill-equipped to handle large numbers of visitors. There are only a few inland roads, which consist mainly of concrete slabs. There are no taxis and it’s not possible to rent a motorbike. If you want to see anything, you’ll have to walk.

However, there are a few places where it’s possible to rent a bike, such as the “Café on the Rock” in the southern part of Long Beach.

The best time to travel to Koh Chang Noi is from November until March. During the months of April and May most restaurants and bungalows tend to close, only to reopen by October.

Koh Chang Noi is situated in one Thailand’s wettest meteorological areas, so expect heavy downpours and turbulent and tempestuous gusts of wind during the rainy season.

Does Koh Chang Noi appeal to you?!

0 Shares Share
0
Beaches, Off the beaten track No Comments 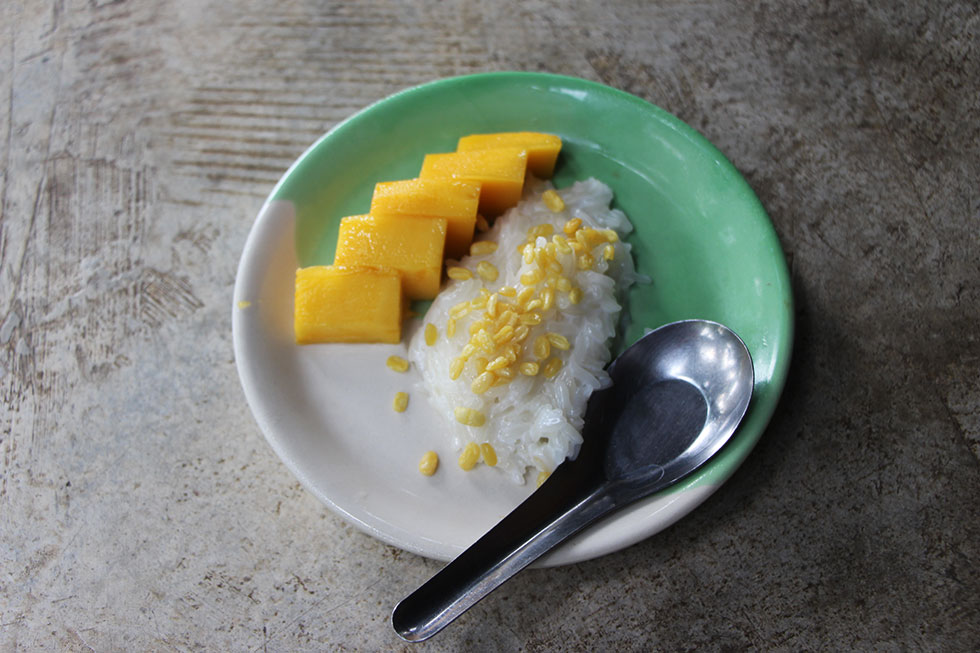