Unfortunately, this blog post is based on my own experiences. I’m prone to motion sickness. For me, long flights generally cause me to feel dizzy, even for days after. I never get on a boat without taking a plastic bag that, just in case, can be used as a sickness bag, and for 12-hour bus rides I just switch to survival mode. Do you recognize any of this and would you like to know how to prevent it? I listed the 10 most useful tips for you (and for me)!

While traveling motion is perceived by the vestibular system, but barely or not at all by the visual system or vice versa. This conflict causes confusion in the brain and results in nausea, dizziness, sweats, abdominal pain and/or vomiting. Symptoms are reduced and eventually disappear once you get off. Some people are more susceptible to it than others, without obvious reason.

These ten tips against motion sickness will be very useful. At least they were for me; bring on those long trips by bus, boat or train!

1. Have a light meal before leaving

Make sure you eat before leaving. Have a light, healthy breakfast about an hour before. Choose something familiar, something you eat regularly and your stomach is used to. Avoid greasy food and alcohol. These are known to worsen symptoms. Drink enough water along the way and don’t eat any unhealthy snacks.

Fresh air can do wonders. If you’re traveling by boat, sit on the outside deck. In a car or on a train, open the windows. If you’re on a plane or a bus, switch on the fan above your seat. If possible, avoid unpleasant odors from fellow passengers, such as food smells, body odor, and perfumes. The smell of petrol can trigger nausea as well, so make sure you exit the bus when it’s being filled up.

Choose the seat where you’ll be least affected by any sudden movements that could trigger motion sickness. On a plane, this means sitting in the middle area where you can see the wing. If sitting on an outside deck on a boat is not an option, sit in the lowest compartment. On the road, the best seats would be the one at the front or the driver’s seat. Provide children that aren’t allowed to sit up front with a booster seat or booster cushion, so they’ll have a similar view of what’s in front of them to those in the front of the car. On trains, try and face the same direction in which the train is moving. Traveling by bus, you’ll sense the least motion in the middle area, but the front seats are considered the most comfortable, as from there it’s possible to look over the shoulder of the driver and see what’s in front.

4. Fix your gaze on the horizon

This tip is in line with the previous one. A seat that offers a view of the horizon will allow you to get your bearings. A view of the horizon will harmonize the visual system’s sense of movement with that of the vestibular system, preventing the conflicting signals, which cause the symptoms, from being sent to the brain. Seeing the landscape pass by on your sides, while what you see in front of you is stationary, is what can cause dizziness.

5. No reading, cells or movies!

If you’re prone to motion sickness, it’s better to avoid reading books, texting or watching a movie. These activities will often lead to nausea and dizziness. Why not try and have a good conversation?

A sudden jerk to one side, a foot on the brake… as the driver of a vehicle, you’ll often know what’s coming. The passengers in the back, however, will more likely to be caught off guard by these abrupt movements. This can eventually lead to car sickness. Choose the highway and make a stop every two hours to stretch your legs and get some fresh air.

Motion sickness also has a psychological component. If you remain calm, the chances you’ll actually throw up will diminish. People who are carsick or talk about nausea can trigger this feeling. Some people are more sensitive to it than others, but the thought of becoming nauseous yourself after the person next to you has been sick doesn’t seem that far-fetched…

For me, traveling at night works really well. In the darkness, your vestibular system is less susceptible to outside stimuli, plus you’re sleepier at night. You won’t detect motion as much and you’ll be trying to get to sleep. Take a night train, an evening flight or use the highway at night. Also, roads are quieter at night, which means there’s less chance of any sudden movements. If you can’t avoid traveling by day, my best advice is to close your eyes!

If you’re going to be seated for a prolonged duration, wearing comfortable clothing is pretty important. Clothes that are too tight or an uncomfortable belt will only intensify symptoms. Once you start getting nauseous or sweaty, you’ll want to be able to put or take off a cardigan with relative ease. Make yourself as comfortable as possible.

10. Tablets and other preventative measures

For people that suffer from motion sickness on a regular basis, the tips mentioned above will not be sufficient. There are many household remedies on the market as well. The internet’s full of them and each traveler has his own way of preparing himself. Various pills are available at your local pharmacy, though they will have differing effects on different people. Cotton wool, ear plugs, nose spray, special bracelets… you name it and someone will have tried it. Maybe “believing” in the effects is a good first step. 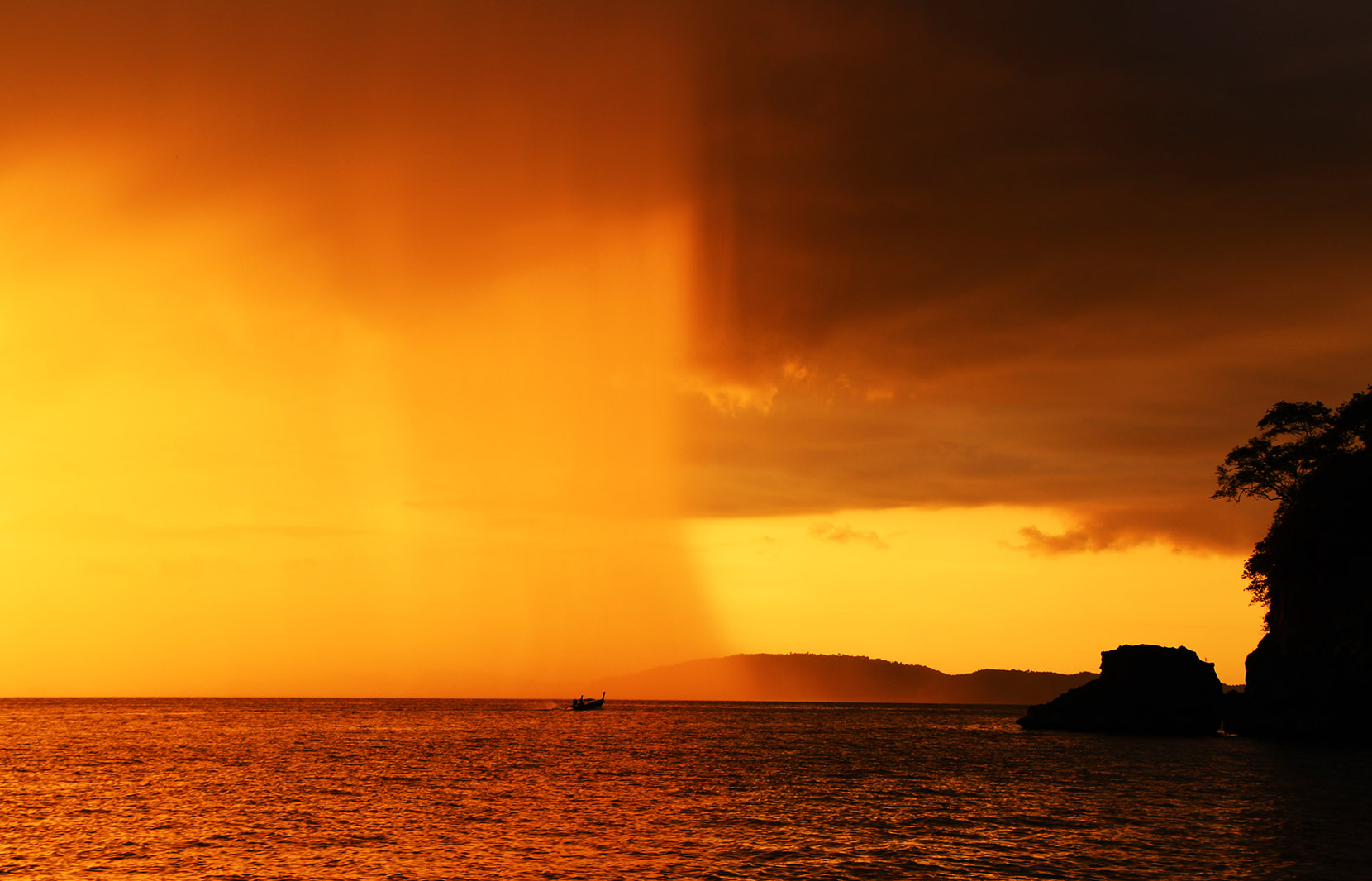 Former elementary school teacher, storyteller, sports enthusiast, and adventurer. Love to do the "impossible", which is usually the exact opposite of what’s expected.